Important information for patients regarding COVID-19. 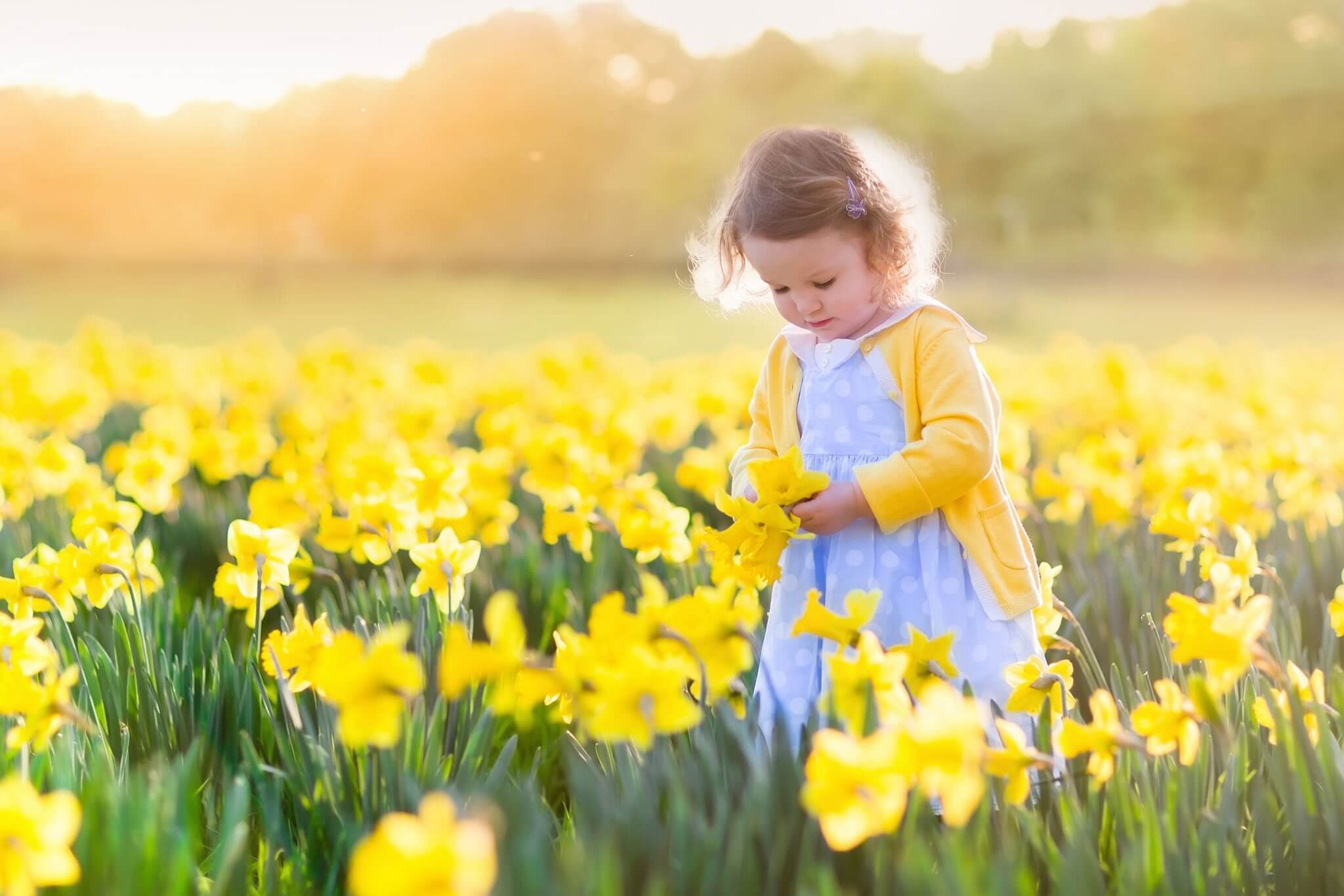 Vaccines: Safe and Effective, a Tool to Protect our Children

Gwinnett Pediatrics follows the American Academy of Pediatric guidelines including the vaccine schedule. Our providers will answer questions regarding vaccines, but if you do not vaccinate your child with the mandatory vaccines within 4 months, we will ask you to find another medical home.

The risks of the diseases that vaccines prevent are far greater than the unproven concerns about their safety. We encourage all parents to ensure their children's health by immunizing them on time according to the schedule.  It is our passion to provide children with the best possible medical care. To ensure proper preventative care, we insist that your child receive vaccines in a timely fashion.

Routine childhood vaccination produced a tremendous decline in serious infections. Lives have been saved and suffering prevented. Before a vaccine was available, nearly everyone developed measles during childhood. Each year in the U.S., about 50,000 were hospitalized, 1,000 cases of permanent brain damage, and 500 deaths occurred. Polio paralyzed 20,000 people per year, causing 1,000 deaths. Vaccines do a wonderful job of preventing illness, complications and saving lives.

Immunizations are safe. Vaccines are extensively studied to show that they provide protection. Part of this research includes testing new vaccines along with existing vaccines that are given at the same time. The new vaccine must show that it does not decrease the effectiveness of the other vaccines and does not result in higher reactions. Vaccine safety is monitored by the Food and Drug Administration and the Centers for Disease Control and Prevention (CDC).

Parents who delay or decline vaccination put their children at risk. Outbreaks of measles in recent years demonstrate that measles is just a plane flight away from countries where vaccine rates are low. 63 of the 64 U.S. cases of measles occurred in unvaccinated people.

The vaccine schedule recommended by the American Academy of Pediatrics (AAP) and the CDC gives vaccines when they are most effective. Multiple vaccine doses over time are necessary to provide adequate protection. Delaying vaccines puts children and the community at unnecessary risk. Giving the vaccines on the recommended schedule ensures they have immunity at the age when the child is most susceptible to a preventable disease. When immunizations are delayed, we lose the opportunity to prevent diseases that occur in infancy and early childhood.

Some people are concerned about mercury preservatives in vaccines. There has never been any scientific evidence that showed a child has been harmed by thimerosal, the mercury-based preservative that had been used in vaccines in the past. Major studies in Sweden, Denmark, the United Kingdom, and the United States have shown no association between thimerosal-containing vaccines and autism. A recent study in California looked at cases of autism and other brain disorders. They compared the diagnosis of autism prior to 2001 (the year thimerosal was removed from vaccines, except some influenza vaccines) with the rate of diagnosis after 2001. If thimerosal in vaccines caused autism, the rate should have fallen after the preservative was removed. The study showed that the rate increased.

Parents are faced with a seemingly overwhelming amount of information about vaccines and possible side effects. We encourage them to look for sources that are based on scientific evidence rather than anecdote and emotion. A list of useful internet sites is provided for parents who desire more information.

Diphtheria is a bacteria that causes an upper respiratory infection that involves severe swelling of the throat. Tetanus (also called “lockjaw”) is a bacteria that can cause severe muscle spasms that develop in the jaw that can extend to involve the rest of the body. The bacteria are commonly found outside and maybe a concern after puncture wounds from rusty nails or other metal. Pertussis (also called “whooping cough”) is a contagious bacteria that can cause uncontrollable, violent coughing spells. It is particularly harmful to infants, though teens and adults tend to be the most at risk for harboring and transmitting the disease.

Hep A (Hepatitis A)

Hepatitis A is transmitted by contaminated food or water. In some individuals, no symptoms are noticed at all. In others, symptoms may include stomachache, diarrhea, jaundice (yellowing of the skin), and lingering fatigue lasting weeks to months.

Hep B (Hepatitis B)

Hepatitis B is a viral liver infection that affects about a third of the world’s population. The infection can cause vomiting and jaundice (yellowing of the skin). In some people, it may be a “silent” infection; in others, it can become chronic or lead to liver cancer.

HiB is a bacterial infection that can cause pneumonia and meningitis. It primarily affects children under 5 years of age. It can also lead to a life-threatening illness called “epiglottitis” which causes severe throat swelling and labored breathing in young children.

HPV is a virus that causes genital warts and cancer.  HPV can cause cervical cancer which is the second leading cause of cancer deaths among women in the world.  There is no cure for HPV.  The vaccine (commonly known as Gardasil) is recommended for both girls and boys starting at age 11 years.  This is a series of two or three vaccines depending on age.

Influenza (“the flu”) is a contagious respiratory illness caused by a virus that causes high fever, body aches, and cold symptoms. In some individuals (especially asthmatics and young children) it can lead to complications such as pneumonia. Because the strains of the flu virus that circulate in the community can change from year to year, this vaccine should be given once a year as it changes to protect against the most common strains.

Poliomyelitis is a viral illness that can lead to partial or full paralysis. It is highly contagious and in some people affected, it may seem to have no symptoms. In others, they may have symptoms similar to the flu.

Neisseria meningitis is a bacteria responsible for rapidly life-threatening meningitis and blood infections in children and adolescents.  This is a series of 2 vaccines.

Streptococcal pneumonia (or “pneumococcus”) is a common cause of bacterial pneumonia, blood infections, ear infections, and meningitis in children under 5 years.  This vaccine is commonly called Prevnar.

Rotavirus is the most common cause of severe vomiting and diarrhea in young children. It is one of many viruses that can cause the “stomach flu” and may contribute to severe dehydration in infants and young children. Daycare or school attendance increases the risk of exposure to this viral illness.

The Varicella-Zoster virus causes “Chickenpox”, which is a contagious illness that causes cold symptoms and a very itchy rash. It can be particularly problematic in pregnant women or individuals with a low immune system. Complications of chickenpox include pneumonia, and “Shingles” (a painful illness that can develop many years after the initial chickenpox infection).